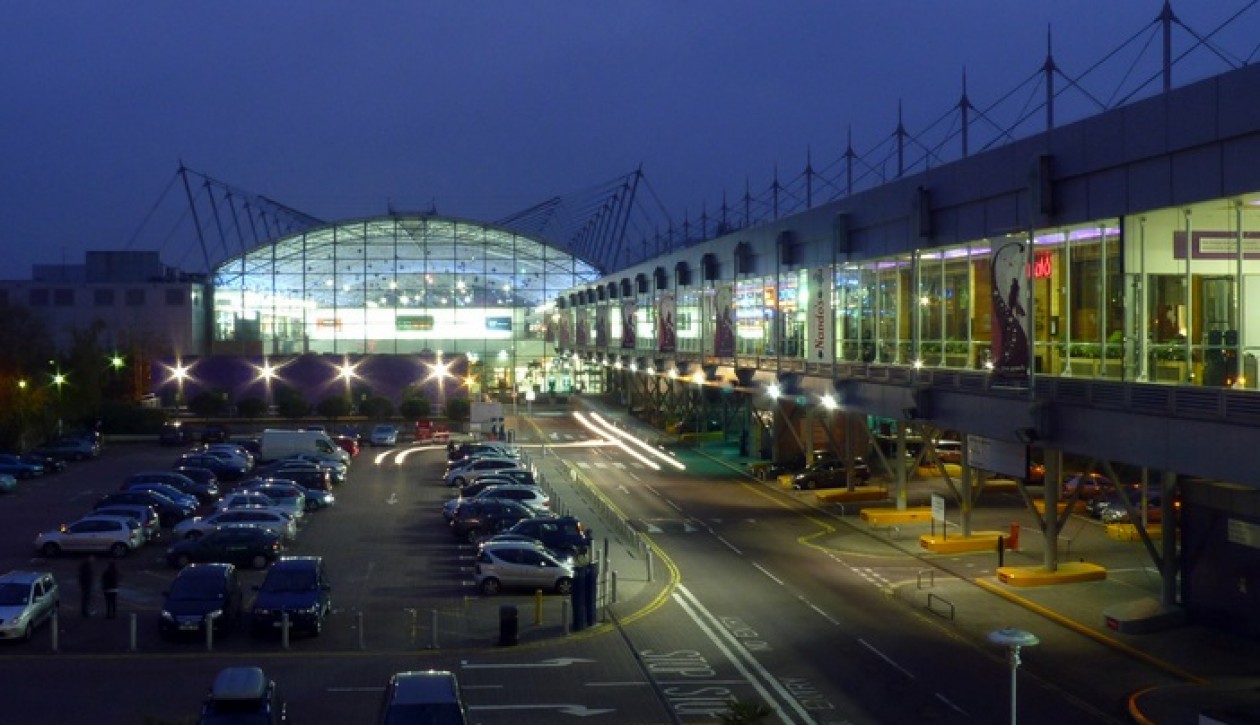 On the 75th anniversary of the World War Two bombing of Luton’s Vauxhall factory, a Norfolk man has told the BBC about watching the attack as a boy.
Source: Security News 2015 bbc